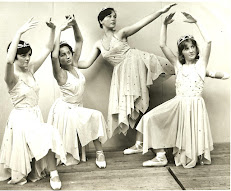 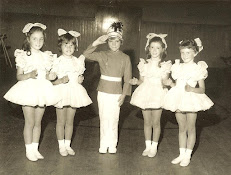 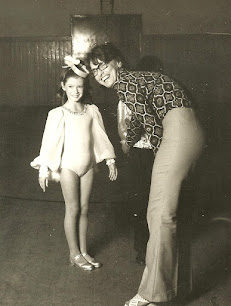 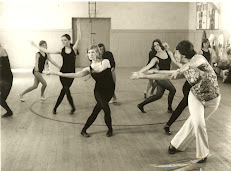 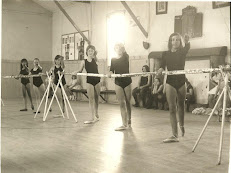 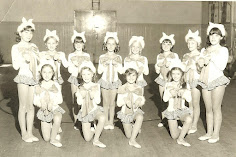 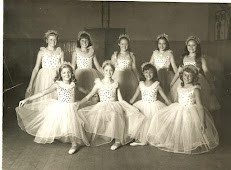 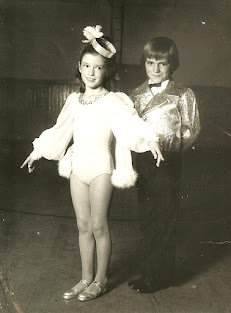 Albright Performers was founded by the late Evelyn Albright, one of the early ‘Tivoli Gals'.  Opening the Footscray dance school in the 1940’s, she retired in 1968, leaving the school to her daughter, Carol Fairy.

Carol was a highly respected teacher and CSTD examiner, known for her commitment to technique and soft and supportive teaching style. Principle of the school for 41yrs, she sadly passed away in 2010.

Carol's wish was for the school to continue in her honour, maintaining the name Albright Performers, and to continue to teach to the standard and reputation she and her mother before her had established.  Carol wanted the school to continue under the Commonwealth Society of Teachers of Dance, with a teacher qualified by the CSTD with the ability and skill to prepare students for examination work.

Continuing the school in Carol’s memory, Leanne Wenig, a student, teacher and friend of Carols for nearly 40 years administered the school until Tamara Finch took on the directorship in 2012.   Having been examined on many occasions by Carol,  Tamara often taught for Carol as a guest teacher and returned to the school in 2011 as a permanent teacher.

As further evidence of the strength and tradition of the school, Suzanne & Caroline McCombe, who were Tamara’s original teachers, had grown up and danced with Carol, all under the tutorship of Evelyn. It is this basis of strong training and discipline, coupled with a love of the history and traditions of the school that Tamara hopes to build on, and to take Albright Performers through the next phase of the school's development. 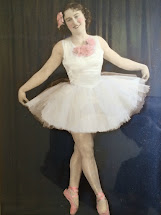